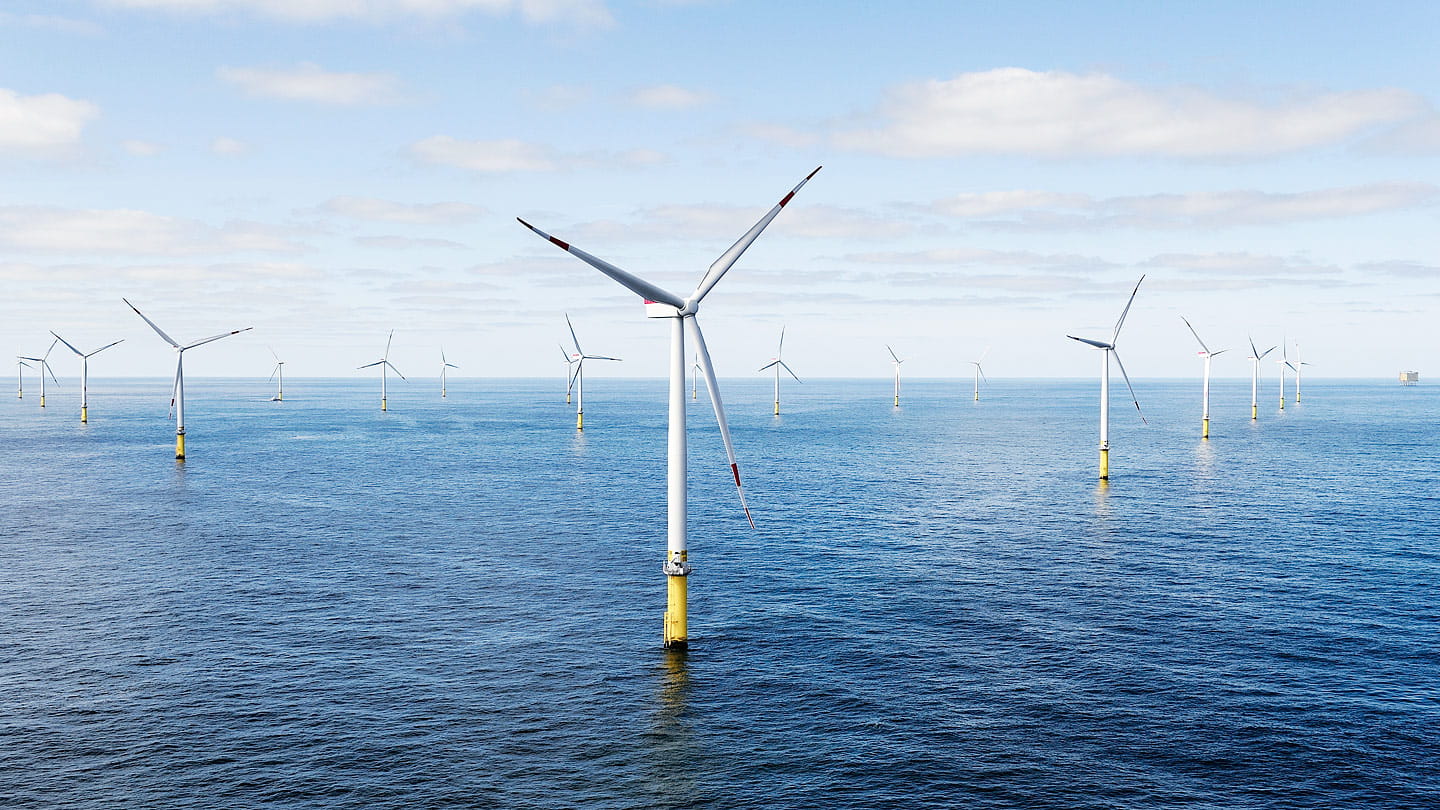 BOSTON– Ørsted, the global leader in offshore wind energy, is the first energy company in the world to have its net zero commitment validated by the Science Based Targets initiative (SBTi). One of only seven companies globally, Ørsted’s 2040 decarbonization plan was endorsed as part the Science Based Targets initiative’s (SBTi) new net zero standard.

“As an organization that transformed from a fossil fuel intensive oil and gas company to a 100 percent clean energy business, SBTi’s framework is rooted in our values and mission,” said David Hardy, CEO of Ørsted Offshore North America. “SBTi’s new standard adds an additional layer of science to our decarbonization plan and provides a roadmap for other companies to follow in achieving our shared vision. We’re pleased to be part of this initial group of seven and to be the world’s first energy company with a science-based net zero target.”

SBTi’s new net-zero standard provides a common, comprehensive and science-based definition for corporate net-zero goals. SBTi’s objectives align with slowing global temperature rise to 1.5 degrees Celsius above pre-industrial levels, which is the critical Paris climate agreement threshold to limit the more extreme global warming dangers. While there has been an increase in corporate net zero targets since the Paris agreement was implemented, no clear framework has existed for companies to help achieve the target. As a result, corporate reduction standards have varied and been applied inconsistently.

Ørsted was one of the first energy companies to set a near-term science-based target for reducing emissions from power and heat generation and has the following global targets:

By phasing out coal and accelerating the build out of green energy, Ørsted is fully on track to meet its scope 1 and 2 target. To meet its scope 3 target, Ørsted launched an industry-leading supply chain decarbonization program, closely engaging with suppliers to reduce emissions from the goods and services it sources.

In the United States, Ørsted operates the Block Island Wind Farm, America’s first offshore wind farm, and constructed the two-turbine Coastal Virginia Offshore Wind pilot project – the first turbines to be installed in federal waters. Ørsted has secured over 4,000 megawatts of additional capacity through six projects in the Northeast and Mid-Atlantic. Ørsted Offshore’s North American business is jointly headquartered in Boston, Massachusetts and Providence, Rhode Island and employs more than 150 people. To learn more visit us.orsted.com or follow us on Facebook, Instagram and Twitter (@OrstedUS).