The quest to decarbonize heavy industry and transportation pose significant challenges, and green hydrogen along with its secondary fuels provide a way to reduce carbon emissions from some of the world’s toughest sectors to abate. The expansive growth of the U.S. renewable energy industry combined with the nation’s history of being a leader in fuel production will allow the U.S. to drive innovation, create jobs and be a global leader in the Power-to-X (P2X) landscape.

Power-to-X – essentially "turning electricity into something else" — is the umbrella term for both hydrogen electrolysis and a series of steps that can be added to yield products such as green hydrogen, e-methanol, e-ammonia, among others. 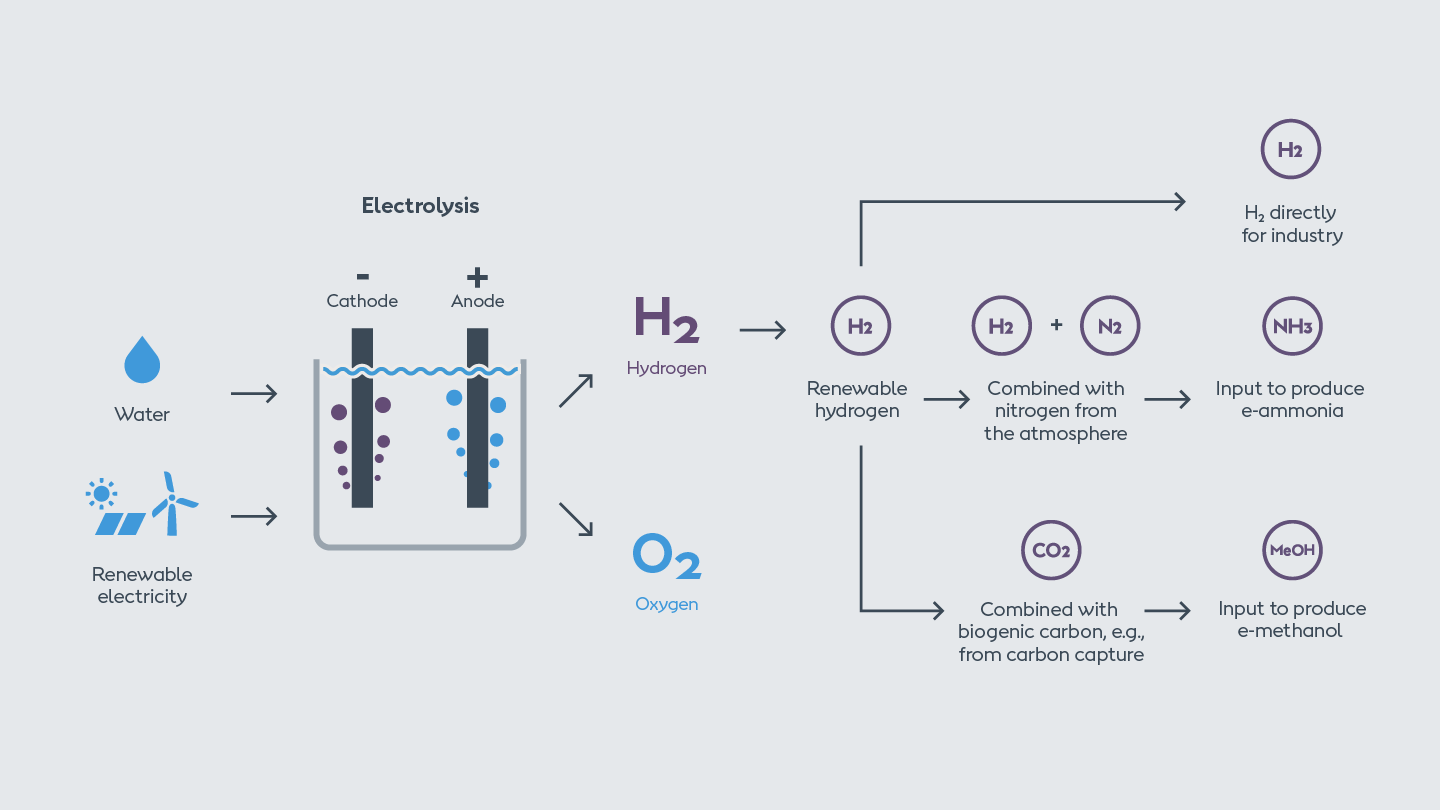 In the U.S., we have an abundant supply of renewable electricity in wind and solar, and harnessing that resource for large-scale deployment of renewable hydrogen production can position us as a long-term energy exporter and secure American energy independence.

The growth of the green hydrogen economy creates many jobs both for new entrants and for those with experience in traditional energy sectors.

Green hydrogen is the building block to achieve many other fuels that can be used for industry, transportation and aviation.

At Ørsted, we see hydrogen as a key component of the green transition and a major growth area for our business. With proven experience in managing complex renewable energy projects, strong onshore capabilities and a large and growing Power-to-X presence in major regions such as the Gulf Coast and the Northeast, we are leading the buildout of the green hydrogen economy.


We’ve signed a letter of intent to partner with world leading integrated container logistics company Maersk, on a new Power-to-X facility on the U.S. Gulf Coast. The project will: 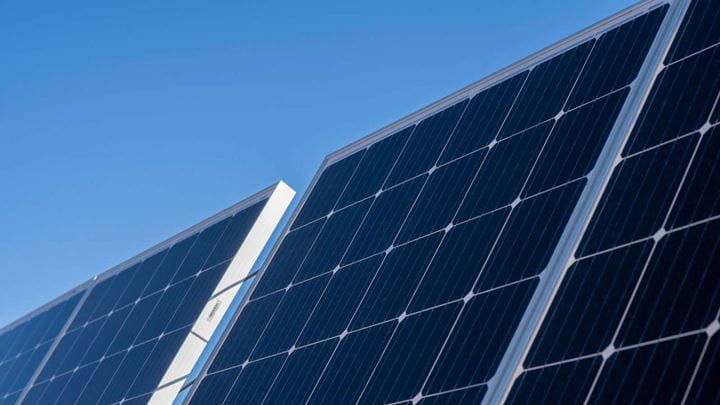 Our growing portfolio of solar and storage projects will increase reliability and strengthen the grid.