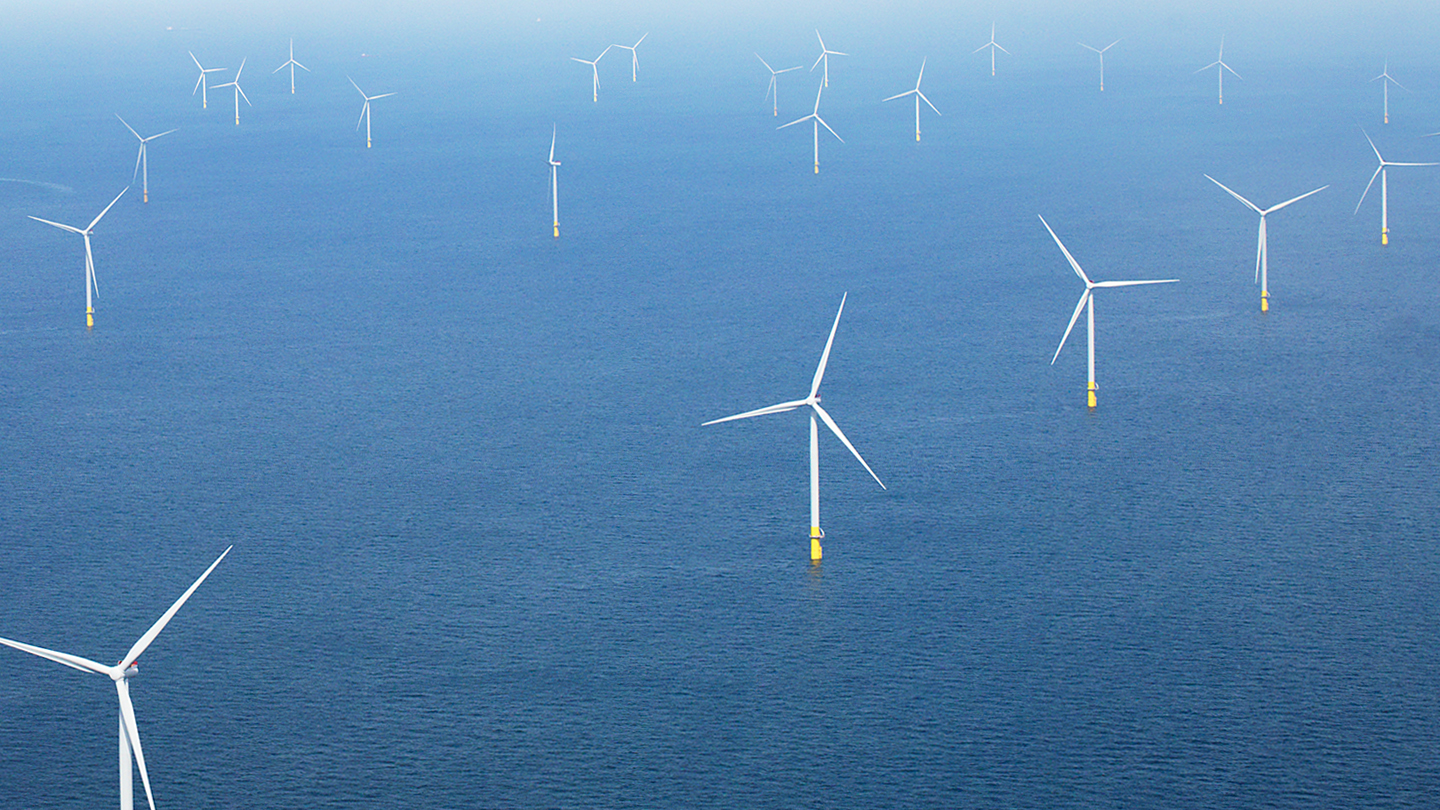 Building a cleaner, greener future for Maryland and Delaware
– one rotation at a time

Ørsted has been partnering with local businesses since 2017 to develop Maryland’s first offshore wind project, Skipjack Wind 1, off the coast of the Delmarva Peninsula. With the proposal to develop Skipjack Wind 2, we’re hoping to achieve even more together.

Skipjack Wind 2 will secure the region’s central position in the new American offshore wind industry for decades to come – not only as a hub for new manufacturing and port facilities to serve this growing sector, but also as a training center for the new green workforce.

The benefits of the emerging offshore wind industry will be felt throughout Maryland and Delaware. As the global leader in offshore wind, Ørsted is uniquely positioned to serve as a trusted, long-term partner, creating quality jobs and new business opportunities, and investing millions of dollars in local communities.

One rotation at a time

Skipjack Offshore Energy, LLC has filed with the Maryland Public Service Commission an application to develop Skipjack Wind 2 under the State of Maryland’s Clean Energy Jobs Act of 2019.

Hearings for the purpose of receiving public comment on all Applications received have been scheduled for September 28 & 30, 2021. These hearings will be held virtually.

Those wishing to offer public comments during these sessions should send an email by noon Friday, September 24, 2021 to susan.howard@maryland.gov specifying their preferred hearing date. In addition, written comments will also be accepted until November 19, 2021. These comments should reference Case No. 9666 and may be submitted via the Commission’s electronic filing system. 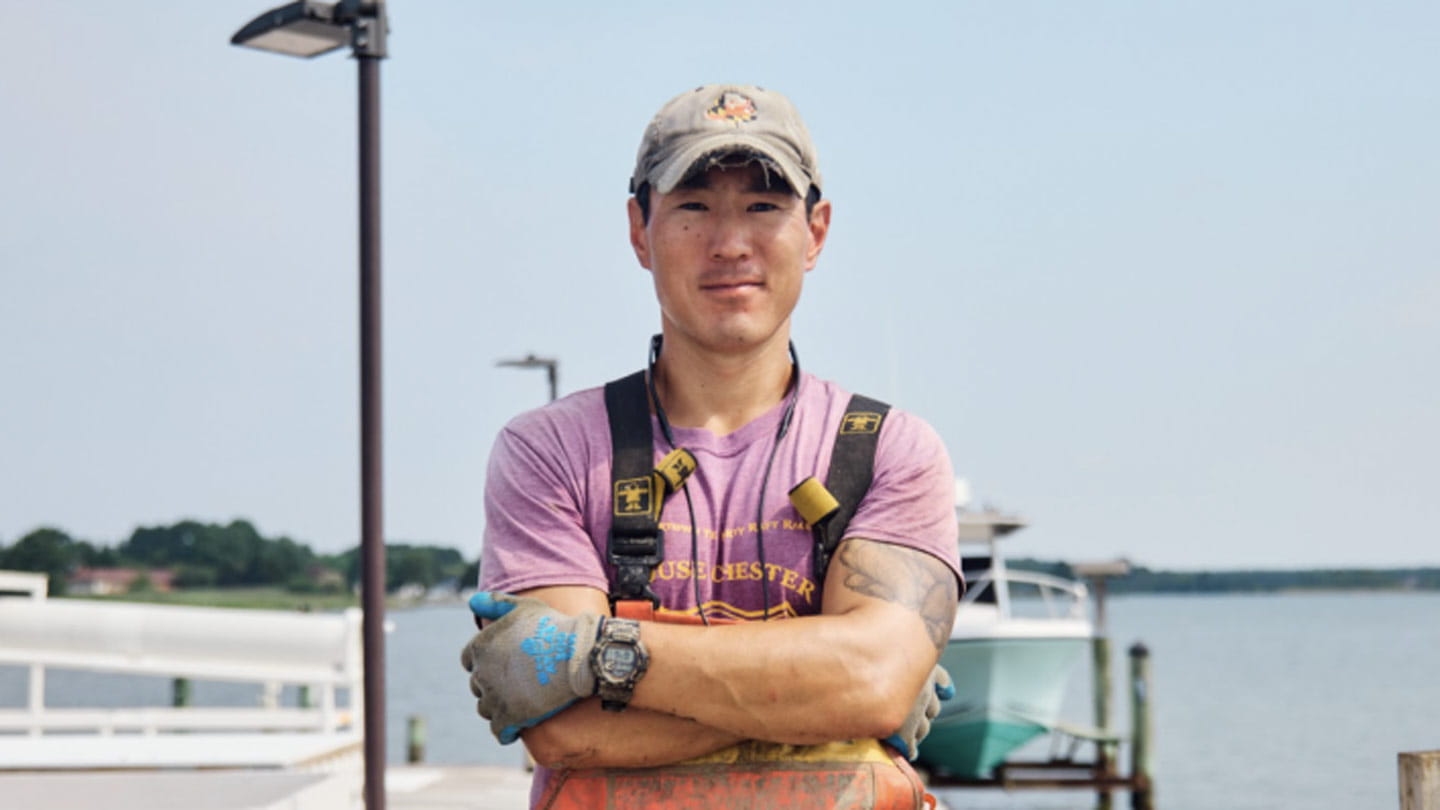 Scott loves oysters and oysters love the Chesapeake Bay. Find out how this traditional Maryland industry is boosting biodiversity.
Read the story 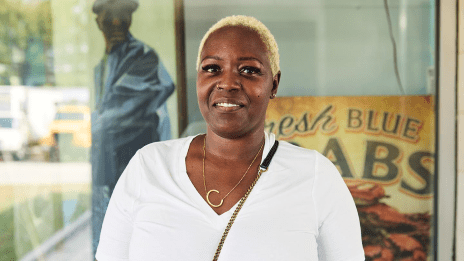 When Carleen cooks, it brings the people together and gives something back. She shares her love of seafood, Liberian cuisine and her local community in Baltimore.
Read the story 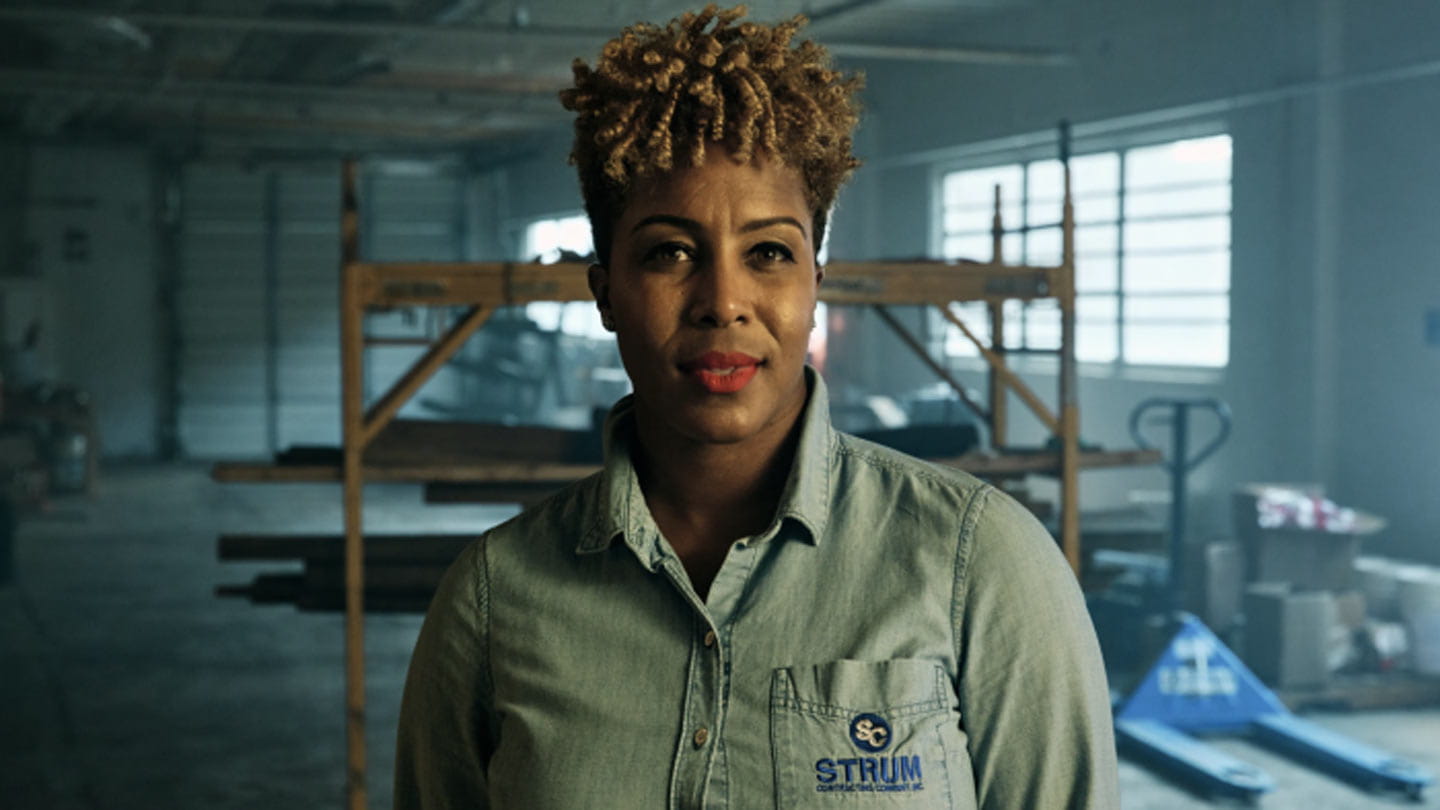 Teaera’s the kind of boss who isn’t afraid to get her hands dirty. She took over her father’s welding business and today she’s creating jobs for local people in Baltimore.
Read the story


Offshore wind creates an unprecedented opportunity for economic development in Maryland, as well as for improving air quality and securing the state’s energy supply.

That’s why Governor Hogan recently co-signed a letter to President Biden, encouraging him to support and strengthen offshore wind. It’s also why Maryland has set an ambitious goal of building 1,200 megawatts (MW) of offshore wind energy by 2030.

If awarded, Ørsted’s new Skipjack Wind 2 project will generate 760 MW of clean energy delivering nearly two thirds of the state’s target and powering more than 250,000 homes in the region.

Ørsted has submitted a bid for Skipjack Wind 2 to the Maryland Public Service Commission.
Learn more


Ørsted is committed to building and operating offshore wind in a way that is environmentally responsible. This is of vital importance in an area like the Delmarva Peninsula, which is home to numerous diverse and unique ecosystems, from the Chesapeake Bay to its saltwater marshes.

Our teams in Annapolis and on the Eastern Shore are already working with local leaders, wildlife advocates, fishing communities, and other coastal and maritime stakeholders to address environmental concerns and develop mitigation measures.

As part of this important work, Ørsted recently provided a $50,000 grant to the Center for Inland Bays. This funding will help the Center expand education and environmental research on horseshoe crabs, as well as programs to utilize oysters for water filtration. This initiative is just one example of Ørsted’s commitment to biodiversity and leadership in ensuring the responsible development of clean energy. 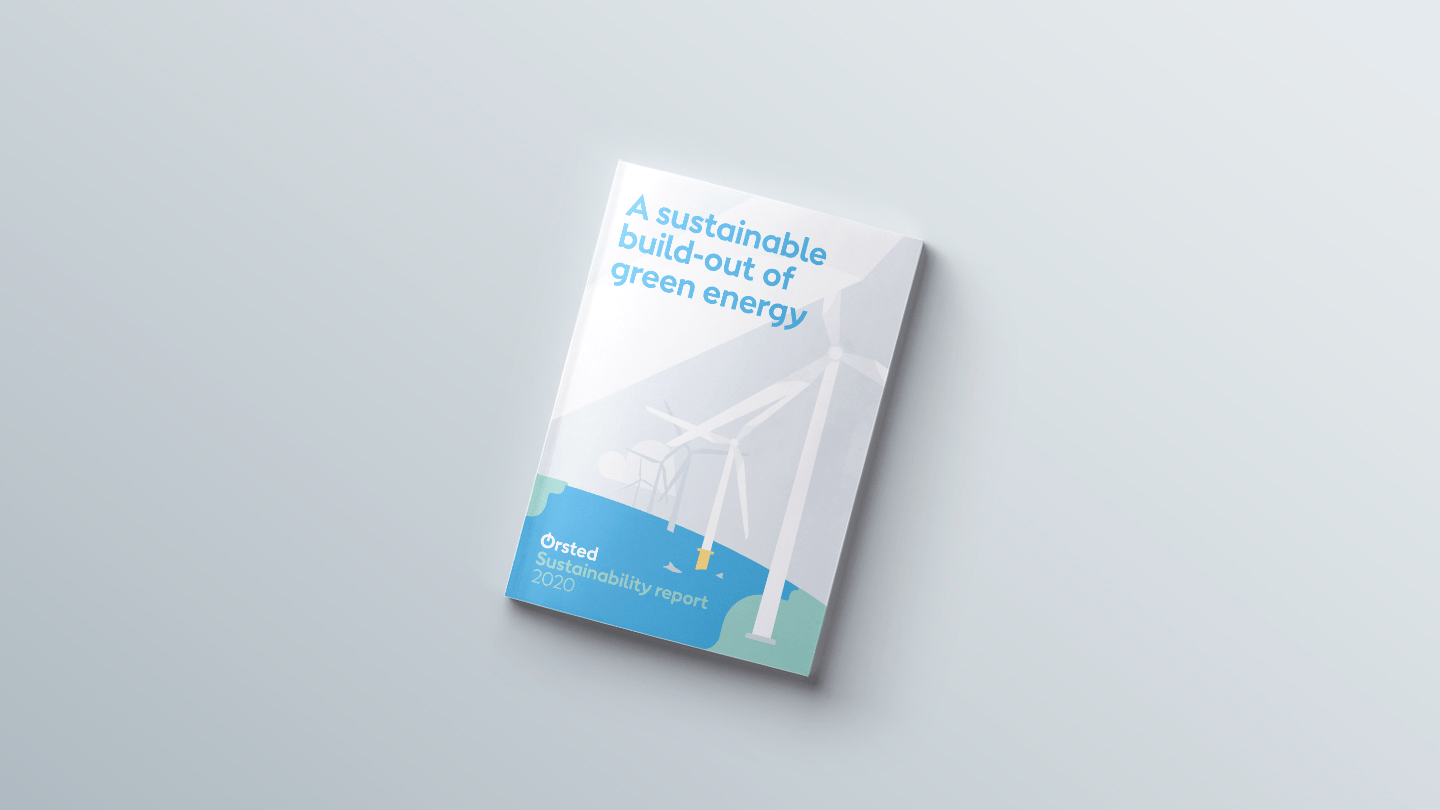 A sustainable build-out of green energy

The world leader in offshore wind at home and abroad

Since building the world’s first offshore wind farm in 1991, we’ve gained unrivalled experience and know-how, defining the industry as it exists today. We’ve built more than 1,500 offshore wind turbines around the world, generating clean, reliable energy for millions of people and creating true value for local communities everywhere we work.

We own and operate America’s first ever offshore wind farm off Block Island. Just down the coast from the Delmarva Peninsula, we constructed the first – and currently only – offshore wind turbines in U.S. federal waters. This achievement was made at the Coastal Virginia Offshore Wind pilot project, which we built on behalf of Dominion Energy off the coast of Virginia Beach.

In addition to Maryland’s Skipjack 1 project, we’ve been entrusted by the states of New Jersey, New York, Rhode Island, and Connecticut to deliver each of their first offshore wind projects, too.


Get more insight into our thinking, expertise, and values as a company to learn what makes us the ideal partner.

We believe it’s time to take real action against climate change and create a world that runs entirely on green energy.

Learn how we transformed from being one of Europe’s most carbon-intensive companies to becoming the most sustainable energy company in the world.

Ørsted is the world’s most sustainable energy company

In just 10 years, we transformed from one of Europe’s most carbon-intensive energy companies

Find out what we’re doing