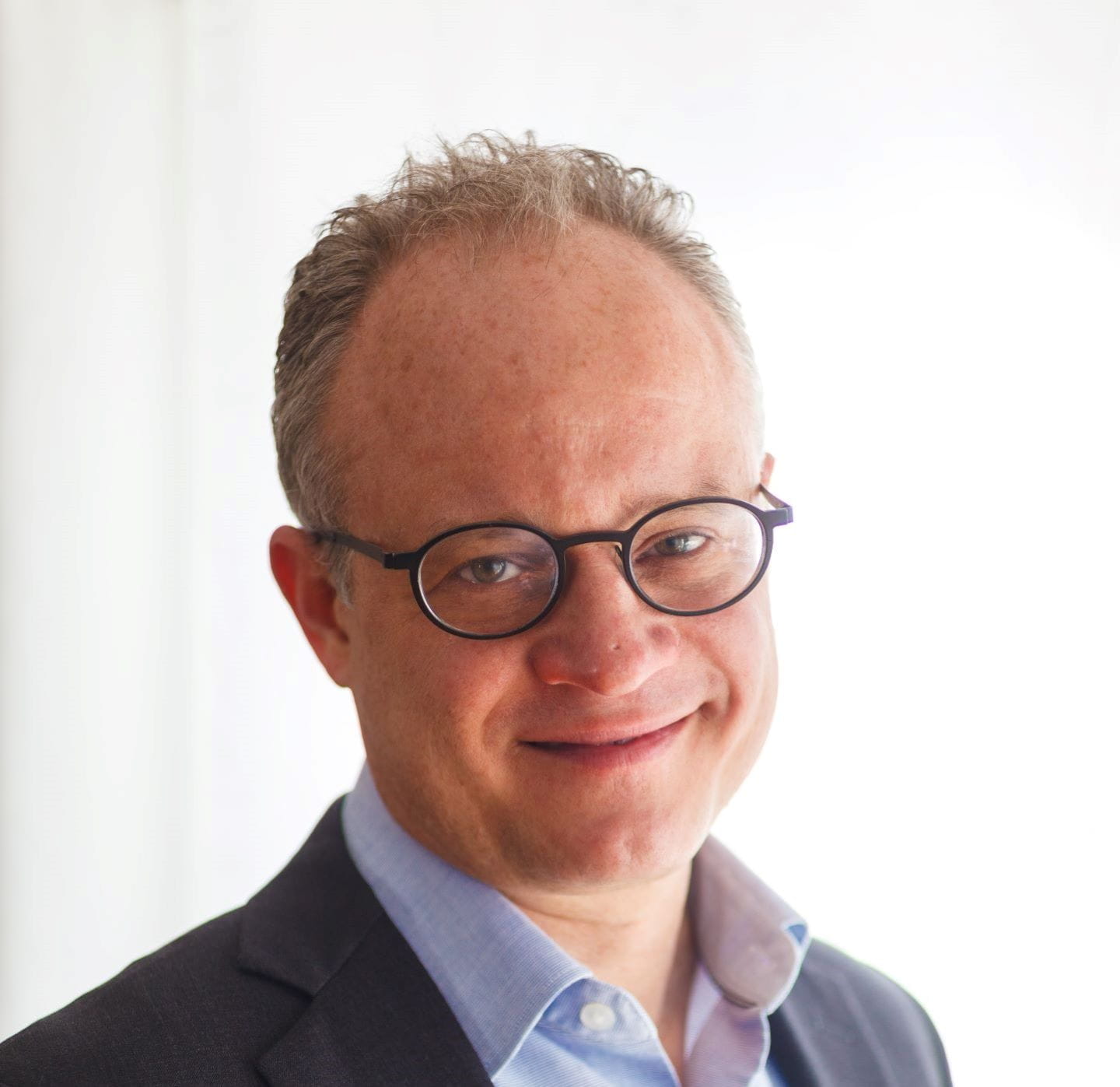 Ortiz joins Ørsted from the administration of former Rhode Island Governor Gina Raimondo, where he served as Chief of Staff. He will be responsible for leading the development of Ørsted’s overall market strategy and overseeing its execution across New England.

As Chief of Staff, Ortiz was responsible for overseeing all aspects of the Raimondo Administration’s agenda and managing the Governor’s cabinet and executive staff. Prior to serving as Chief of Staff, Ortiz served as Deputy Campaign Manager for Raimondo’s re-election campaign. He began his career as a journalist at publications in Massachusetts and Rhode Island, including The Standard-Times, Cambridge Chronicle and Providence Business News.

Ortiz will split his time between the company’s co-U.S. headquarters in Boston, Massachusetts, and Providence, Rhode Island. He and his family live in Providence.

In the United States, Ørsted operates the Block Island Wind Farm, America’s first offshore wind farm, and constructed the two-turbine Coastal Virginia Offshore Wind pilot project – the first turbines to be installed in federal waters.  Ørsted has secured over 2,900 megawatts of additional capacity through five projects in the Northeast and Mid-Atlantic. Ørsted Offshore’s North American business is jointly headquartered in Boston, Massachusetts and Providence, Rhode Island and employs more than 150 people. To learn more visit us.orsted.com or follow us on Facebook, Instagram and Twitter (@OrstedUS).