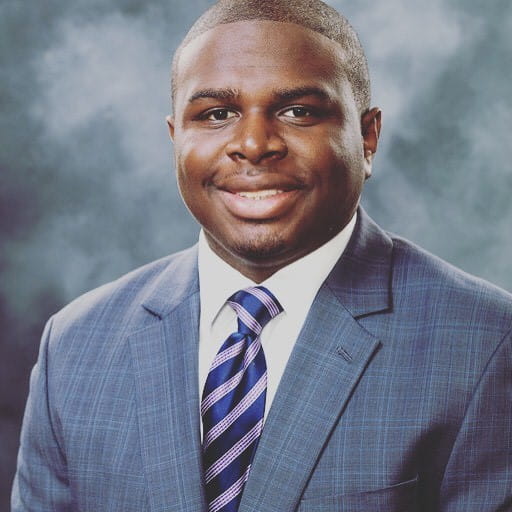 In this new role, McCurry is responsible for understanding the multi-dimensional landscape of people and policies that shape the offshore wind industry, as well as each project. Along with Maddy Urbish, Ørsted’s Head of Government Affairs and Policy for New Jersey, the project teams, and the state market managers, McCurry will help develop and implement strategies to ensure the successful advancement of existing projects, Ocean Wind 1 and 2, inform efforts to secure additional business and shape Ørsted’s position and standing in the state.

Prior to joining Ørsted, McCurry was Director of Legislative Affairs at the New Jersey Department of Environmental Protection (NJDEP), where he served on the commissioner’s senior leadership team managing the department’s intergovernmental relations with the state legislature and the congressional delegation. He also guided NJDEP’s legislative team in responding to pending legislation.

Before working at NJDEP, McCurry served as an aide in the Office of Appointments and the Office of Constituent Relations within the Murphy Administration. McCurry worked at a statewide government affairs firm before beginning his time in state government.

“We are thrilled Davon is a part of our team,” said Maddy Urbish, Head of Government Affairs and Policy for New Jersey. “His extensive legislative and government affairs experience will be beneficial to us as we develop our Ocean Wind 1 and Ocean Wind 2 projects and grow the offshore wind industry further in New Jersey.”

In the United States, Ørsted operates the Block Island Wind Farm, America’s first offshore wind farm, and constructed the two-turbine Coastal Virginia Offshore Wind pilot project – the first turbines to be installed in federal waters.  Ørsted has secured over 4,000 megawatts of additional capacity through six projects in the Northeast and Mid-Atlantic. Ørsted Offshore’s North American business is jointly headquartered in Boston, Massachusetts and Providence, Rhode Island and employs more than 150 people. To learn more visit us.orsted.com or follow us on Facebook, Instagram and Twitter (@OrstedUS).