Ørsted has appointed Neil O'Donovan as CEO of the Onshore business and new member of the Executive Committee as of 15 September 2021. Neil O'Donovan has acted as interim CEO of the business unit since 3 August 2021 and has been Chief Operating Officer (COO) of Ørsted Onshore since 2018. 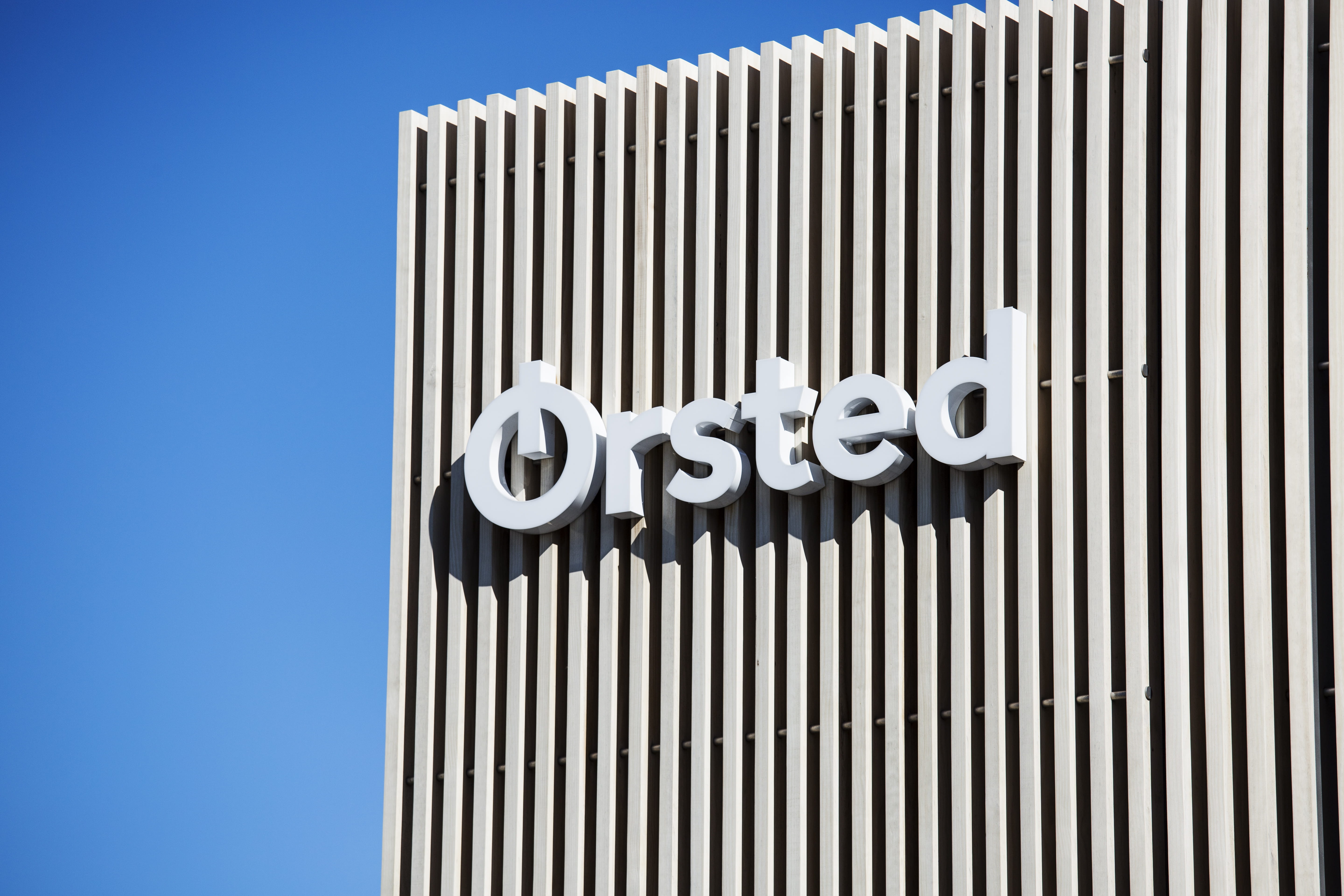 Since the former CEO of Ørsted Onshore, Declan Flanagan, resigned from his position in the beginning of August this year, Neil O'Donovan has been acting as interim CEO. Simultaneously, Ørsted has conducted a thorough recruitment process, evaluating both internal and external candidates, and have concluded that Neil O'Donovan is the best candidate for the permanent position as Executive Vice President and CEO of Onshore.

The Onshore business unit has grown rapidly since becoming a part of Ørsted in 2018 and now consists of wind, solar, and battery assets across the US and Europe, with a total of 4 GW in operation and under construction. As COO of Ørsted Onshore, Neil has played an important role in successfully scaling the business, and he will now continue his journey with Ørsted Onshore by taking on the role as CEO. Before joining Ørsted, Neil has had a long career with global roles within technology, operations, and commercial functions in the energy sector. He holds an MA in Mechanical Engineering from the University of California in Berkeley, USA.

"I'm very pleased to welcome Neil to the Executive Committee as CEO of Onshore. We've had a thorough recruitment process, and there's no doubt that Neil is the best person to take over the leadership of Ørsted Onshore and to accelerate Onshore's growth journey. With a strong technical foundation in engineering, a proven track record in successful project development, and a great commercial focus, Neil has been instrumental in taking Onshore to where it is today. He's an excellent leader with a truly pleasant personality, and I'm looking very much forward to working closely together with Neil in the Executive Committee."

"I'm truly excited about the appointment, and I'm looking very much forward to leading our world-class Onshore team permanently. We're on a strong track to position the business to reach our 2030 goals and to further build up our already strong momentum in the Onshore business. I'm looking forward to joining the Executive Committee and to working with the Onshore team and all other Ørsted colleagues to accelerate our growth to the greater good of Ørsted and our vision of a world that runs entirely on green energy."

Neil O'Donovan will be based in Dublin and will also work from Onshore's other locations, leading the continued expansion of Onshore in the US, Europe, and globally.

Ørsted Onshore has an ambition to reach 17.5 GW in operation and under construction in 2030 and aims to deliver approximately 1.5 GW of additional capacity annually based on a diversified pipeline of value-creating growth opportunities.

The Ørsted vision is a world that runs entirely on green energy. Ørsted develops, constructs, and operates offshore and onshore wind farms, solar farms, energy storage facilities, and bioenergy plants, and provides energy products to its customers. Ørsted ranks as the world's most sustainable energy company in Corporate Knights' 2021 index of the Global 100 most sustainable corporations in the world and is recognised on the CDP Climate Change A List as a global leader on climate action. Headquartered in Denmark, Ørsted employs 6,472 people. Ørsted's shares are listed on Nasdaq Copenhagen (Orsted). In 2020, the group's revenue was DKK 52.6 billion (EUR 7.1 billion). Visit orsted.com or follow us on Facebook, LinkedIn, Instagram, and Twitter.