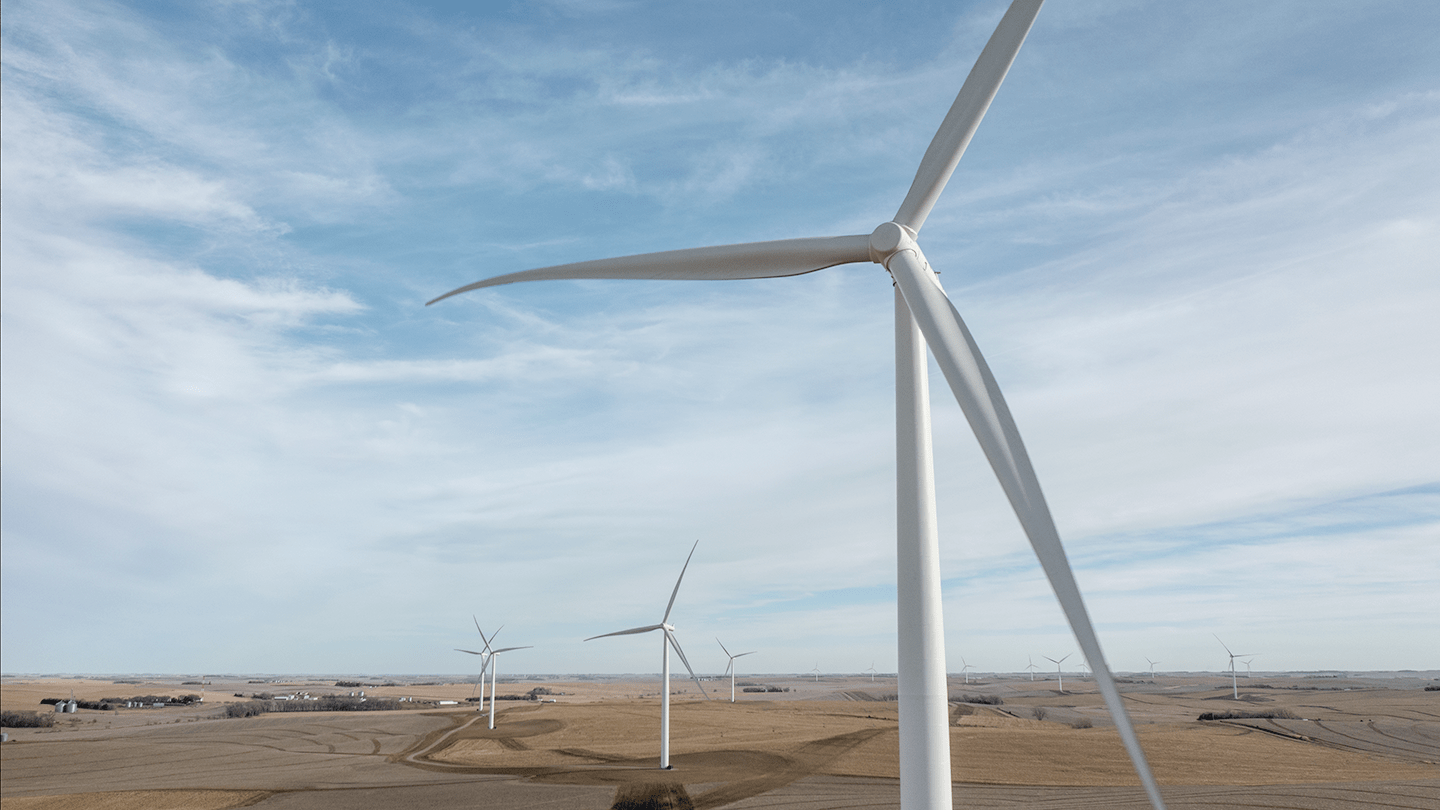 “I’m proud that the team has been able to issue commercial operation to all three Haystack offtakers on time despite industry-wide supply chain delays,” says Neil O’Donovan, CEO of Ørsted Onshore. “The SPP market is important to our Onshore business, and now we have a total capacity of 631 MW in operation across Willow Creek, Plum Creek, and Haystack. That’s enough to power almost 200,000 homes.”

Ørsted’s onshore renewable platform has an ambition of reaching 17.5 GW globally in 2030 and currently has 3.4 GW installed capacity and 1.3 GW under construction in the US, Ireland, and the UK.

The Ørsted vision is a world that runs entirely on green energy. Ørsted develops, constructs, and operates offshore and onshore wind farms, solar farms, energy storage facilities, renewable hydrogen and green fuels facilities, and bioenergy plants. Moreover, Ørsted provides energy products to its customers. Ørsted is the only energy company in the world with a science-based net-zero emissions target as validated by the Science Based Targets initiative (SBTi).

Ørsted ranks as the world’s most sustainable energy company in Corporate Knights' 2022 index of the Global 100 most sustainable corporations in the world and is recognised on the CDP Climate Change A List as a global leader on climate action. Headquartered in Denmark, Ørsted employs 6,836 people. Ørsted's shares are listed on Nasdaq Copenhagen (Orsted). In 2021, the group's revenue was DKK 77.7 billion (EUR 10.4 billion). Visit orsted.com or follow us on Facebook, LinkedIn, Instagram, and Twitter.