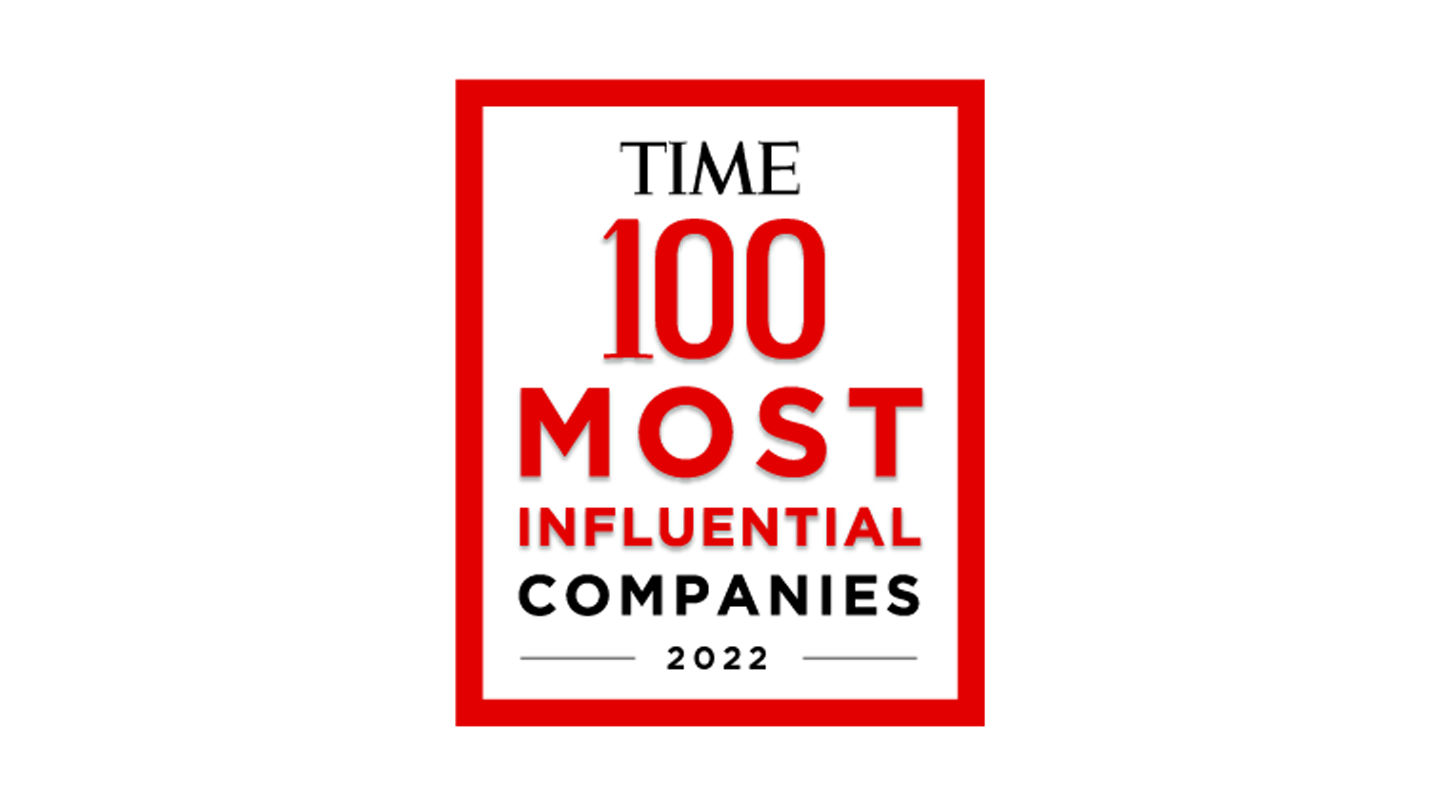 BOSTON - Ørsted, the U.S. leader in offshore wind energy and the world’s most sustainable energy company, was named today to the second annual TIME100 Most Influential Companies list, which highlights 100 companies making an extraordinary impact around the world. This is the second consecutive year that Ørsted has earned a spot on the list since it debuted in 2021. For 2022, TIME recognized Ørsted for its leading role in accelerating the energy transition and adoption of offshore wind energy in the United States.

“Transitioning from fossil fuels to clean energy is the existential challenge of our time, and I’m proud that Ørsted’s leadership has once again been recognized on the TIME100 Most Influential Companies list,” said David Hardy, CEO of Ørsted Offshore North America. “Rapidly scaling the development of offshore wind and other renewable energy sources is critical to combat climate change. Our projects in the United States are creating thousands of jobs, building new domestic supply chains and enhancing communities, while powering millions of homes and offsetting carbon emissions with clean energy from wind, solar and green fuels.”

In 2021, TIME recognized Ørsted as the first major energy company to transform from a fossil fuel generator to a clean energy leader. Today as one of the world’s largest clean energy companies, Ørsted has a deep U.S. and global energy portfolio of offshore and onshore wind, solar farms, storage facilities and bioenergy plants. The company is also championing initiatives in wind turbine blade recycling and committing to net-positive biodiversity impact for future projects to continue building a sustainable clean energy industry. For 2022, TIME credited Ørsted with “changing” the U.S. energy landscape, specifically for driving a clean energy transition, advancing seven offshore wind energy projects on the East Coast and training U.S. workers for a clean energy future.

In the United States, the company has a growing portfolio of clean energy assets and partnerships. Ørsted holds the top position in offshore wind energy with approximately 5 gigawatts in development and operates America’s first offshore wind farm, located off the coast of Block Island. Including onshore and offshore, the company’s clean energy portfolio extends into 15 states, and its supply chain network reaches nearly every corner of the country.

Ørsted has made significant investments in developing and prioritizing a U.S. supply chain to build this new energy industry in the United States. Specifically, Ørsted is helping U.S. companies in the offshore wind industry build new capabilities in this growing sector, as well as attracting international firms to build or expand facilities in the U.S. Combined, these facilities and investments are creating thousands of jobs today and will create thousands of jobs in the future. The company is also building and supporting numerous workforce training programs to create pathways to jobs in the clean energy industry and has announced an MOU to utilize union labor to build its offshore wind projects.

To assemble the TIME100 Most Influential Companies list, TIME solicited nominations from every sector—ranging from health care and entertainment to transportation and technology—from editors and correspondents around the world, as well as from industry experts. Then, TIME editors evaluated each one on key factors, including relevance, impact, innovation, leadership and success.

The Ørsted vision is a world that runs entirely on green energy. A global clean energy leader, Ørsted develops, constructs, and operates offshore and onshore wind farms, solar farms, energy storage facilities, and bioenergy plants. Ørsted is the only energy company in the world with a science-based net-zero emissions target as validated by the Science Based Targets initiative. Four years in a row, the company was ranked the world’s most sustainable energy company by Corporate Knights.

In the United States, the company has a growing portfolio of clean energy assets and partnerships that includes offshore wind energy, onshore wind energy, solar and storage technologies. A leader across the renewable energy sector in the United States, Ørsted holds the top position in offshore wind energy with approximately 5 gigawatts in development and operates America’s first offshore wind farm, located off the coast of Block Island, and the company has a growing onshore portfolio across wind, solar and storage technologies. To learn more about the Ørsted U.S. business, visit us.orsted.com or follow the company on Facebook, Instagram and Twitter (@OrstedUS).