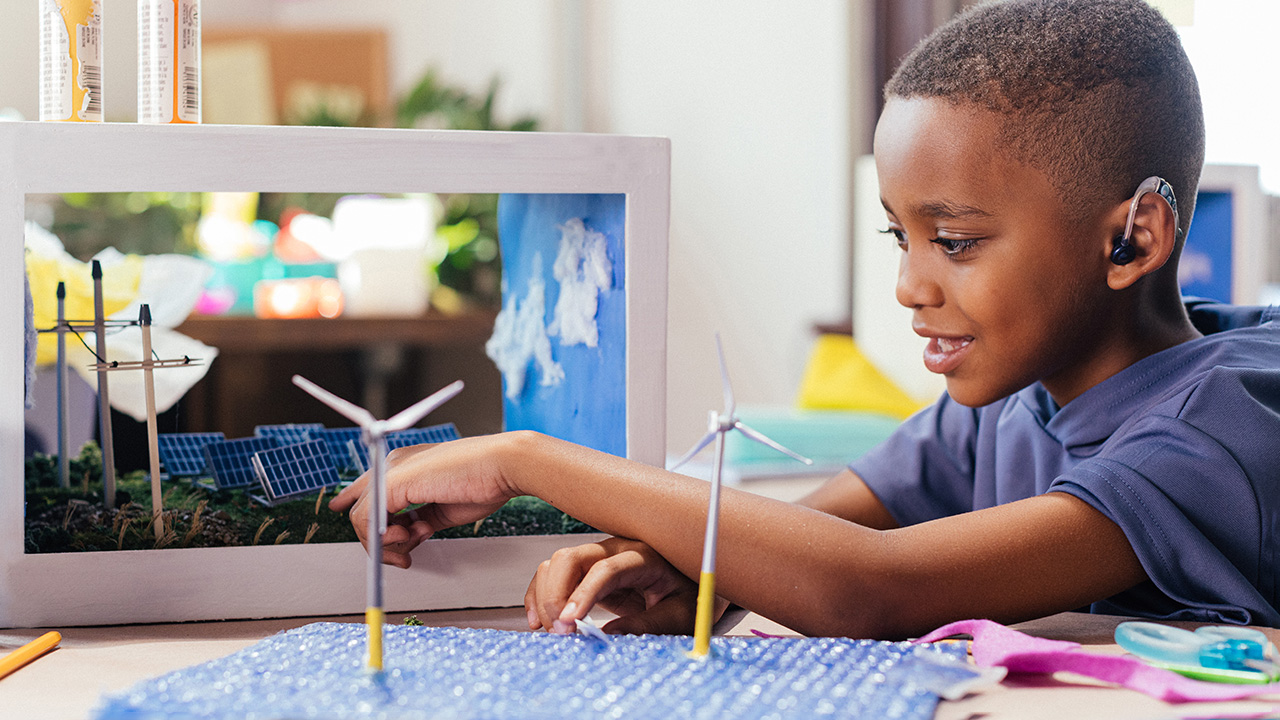 BOSTON – Ørsted, a leading global clean energy company, released a new film today titled The Power of Connection as the company officially integrates its U.S. offshore and land-based businesses under one Ørsted Americas organization. The Power of Connection celebrates the idea that the clean energy future is connected to communities and daily life across America, and that new, integrated clean energy solutions will be key to a world that runs entirely on green energy.

“Clean energy is often referenced by showing big pieces of hardware, but there is a very human element to energy that we wanted to highlight in this film,” said Rebecca Perry, head of branding, marketing and sustainability for Ørsted Americas. “The clean energy future connects us all, from the environments we share, to the energy we all consume, to the jobs and economic impacts of new ways of building energy systems. We wanted to bring that human connection to life in this film.”

The Power of Connection was produced by a local creative production agency, Piacere, with an in-house creative team and features a mixed media piece of artwork created by Graham Epstein, a multidisciplinary miniaturist and filmmaker based in Los Angeles. In Epstein’s diorama, multiple compartments featuring different clean energy technologies, environments and habitats piece together to create a cohesive resemblance of a house, a visual interpretation of Ørsted’s tagline—“Love Your Home.”

On October 4, Ørsted announced a new organizational structure that includes bringing together its American land-based and offshore wind clean energy businesses as one new organization, the Americas region, led by Executive Vice President and CEO David Hardy. Ørsted’s deep industry expertise, combined with its commitment to lift up communities through clean energy, has positioned the company as a trusted advisor to its customers and a leading green energy transition solutions provider. The new organizational structure is effective as of November 1.

With a rapidly-growing company presence in 17 states and a leading American supply chain network that extends to nearly every state, Ørsted Americas is positioned to continue meeting the evolving needs of the energy sector. The company’s U.S. portfolio includes approximately 10 gigawatts of solar, onshore/offshore wind, e-fuels and storage in operation or development and with increasing opportunity on the horizon.

About Ørsted A global clean energy leader, Ørsted develops, constructs, and operates offshore and land-based wind farms, solar farms, energy storage facilities, and bioenergy plants. Ørsted is the only energy company in the world with a science-based net-zero emissions target as validated by the Science Based Targets initiative. Four years in a row, the company was ranked the world’s most sustainable energy company by Corporate Knights. In the United States, the company has approximately 650 employees and a growing portfolio of clean energy assets and partnerships that includes offshore wind energy, land-based wind energy, solar, storage technologies and e-fuels. A leader across the renewable energy sector in the United States, Ørsted holds the top position in offshore wind energy with approximately 5 gigawatts in development and operates America’s first offshore wind farm, located off the coast of Block Island. Ørsted has a total U.S. land-based capacity of 5 gigawatts across wind, solar, storage technologies and e-fuels. To learn more about the Ørsted U.S. business, visit us.orsted.com or follow the company on Facebook, Instagram, and Twitter (@ØrstedUS).